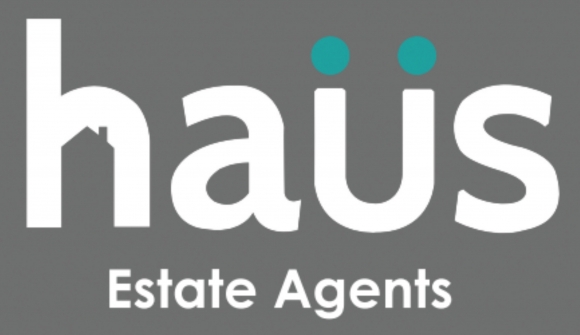 In the Summer of 2014 Ruby Laura Young, 2 year old daughter of Anita’s best friend, became gravely ill and was rapidly diagnosed with stage 4 Neuroblastoma, an aggressive form of childhood cancer. Anita felt compelled to support the family, having had her own daughter of the same age hospitalised for several months, and knowing how difficult the environment could be. The unexpected loss of Anita’s father in January 2014 left Anita devastated, and it made her realise personally how precious and fragile life is. Upon hearing that the family needed to raise £500,000 for potential vital treatment for Ruby in America, Anita took it upon herself to launch a campaign.

The trustees of the charity were involved with a campaign throughout 2015-2016, so have direct knowledge of the devastation caused, both emotionally and financially. We feel that there is a specific need to provide financial support in such situations, as there are too many children diagnosed every year in the UK, and not enough practical charitable support to help with everyday needs and expenses, such as car park and hospital fees, food, accommodation, fuel, travel expenses, housing bills, mortgages/rent arrears, clothing, insurances, and any other expense need highlighted by the specific families we support.

If a parent is self-employed, for example, one parent could be permanently based in hospital during the treatment process, often for months at a time (upwards of three years), and the remaining parent will need to care for the remaining family members. This can result in loss of businesses and employment. Siblings are often left behind causing emotional stresses/damage, feelings of abandonment, anxiety, jealousy and fear. We feel there are many charities who focus on the child diagnosed, so we wish to focus on the family as a whole unit, providing more practical support wherever it may be required.

In the Summer of 2016, after reflecting on the success of Ruby’s fundraising journey, having won the local ‘Pride in Medway’ award, Anita had the realisation that there was so much more work to do. It became obvious that there were many thousands of families that did not have this kind of support, so Anita approached the other trustees with an inspirational idea to start a charity focussing on the financial strain that these families face day-to-day. These three volunteers stood out to Anita as being passionate, reliable and trustworthy, as well as outgoing and having a dedicated desire to helping others.

It was Anita’s idea for the charity to be named ‘My Shining Star’; with her father ever in the forefront of her mind and considering how every parent feels about their own children, it seemed a perfect name. The logo is representative of a childhood symbol (the elephant) looking up to the stars in heaven.

In November 2016 My Shining Star became officially registered with The Charity Commission. In early 2017 My Shining Star Children’s Cancer Charity was nominated at the local ‘Pride in Medway’ awards under the fundraising category. This was the first public recognition as a team, and since then the charity has gone from strength to strength.